20 Books of Summer: The Snow and the Works on the Northern Line by Ruth Thomas

I saw with my own eyes the Sibyl at Cumae hanging in a jar, and when the boys said to her, Sibyl, what do you want? she replied I want to die.*  'It is a grave mistake to think there is more significance in great things than in little things.'**  In Ruth Thomas’s The Snow and the Works on the Northern Line Sybil’s life is going along more or less fine. She has a new if lowly job at the Royal Institute of Prehistorical Studies in Greenwich, and a live-in boyfriend, Simon, who’s a chef and obsessive foodie. At least she gets to eat well – and she also adores Simon; It was pretty much love at first sight; I suppose it was what is called a coup de foudre. As the book opens, Sybil has just had an accident at the Streatham Ice Rink (one of the many places that Simon wanted to go more than she did…) but the head injury she suffered appears to be healing well. Then back into Sybil’s life walks beautiful, ambitious, Helen Hansen. The face that launched a thousand ships. The w
3 comments
Read more 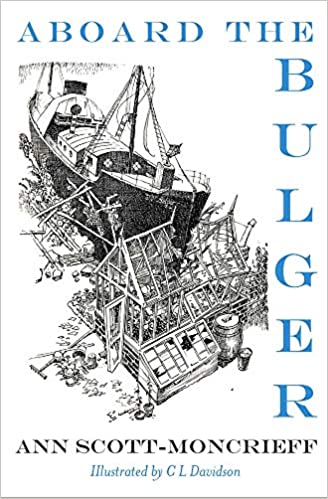 20 Books of Summer 2022: Aboard the Bulger by Ann Scott-Moncreiff 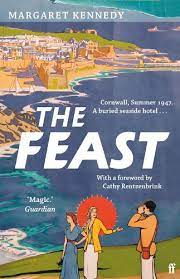 20 Books of Summer 2022: The Feast by Margaret Kennedy 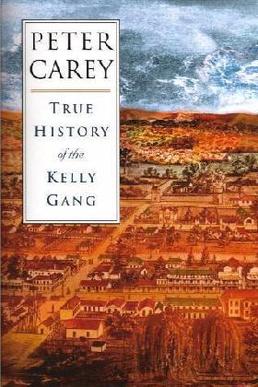 Six degrees of Separation: May 2022 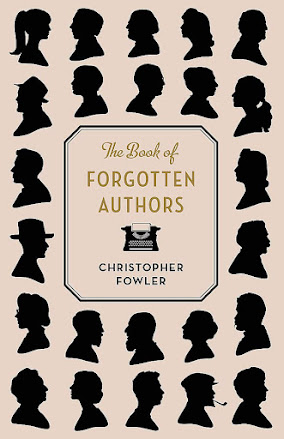