Reading Ireland Month: A Portrait of the Artist as a Young Girl 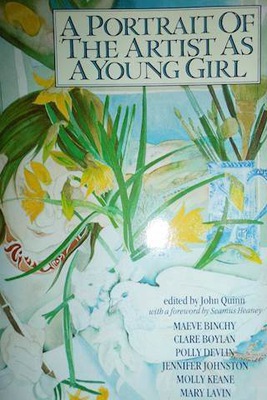 In 1985 journalist John Quinn interviewed nine Irish authors for RTE Radio.  The writers were all women, and their subject was childhood. Quinn felt that whenever a writer was asked to speak about her career, her childhood was glossed over in a few minutes in favour of her adult life. But, as none other than Seamus Heany says in his foreword to this excellent little book;

'When they talk about their childhoods, writers come close to the centre of the mystery they are to themselves....the invention of a narrative for one's childhood is therefore to some extent a creative discovery of the self.'

And John Quinn confirms that the writers in question did indeed find it 'a surprisingly interesting experience.' 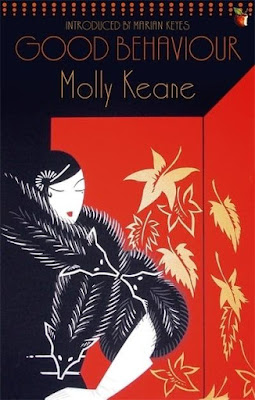 For me one of the most interesting interviews is with Molly Keane, who grew up in the kind of wealthy Anglo-Irish family that so often features in her novels (although her mother was in fact Irish-Canadian.) She rarely saw her parents; her father was obsessed with horses, hunting, fishing and shooting, her mother, a poet, was a virtual recluse who saw the children only for morning prayers and for one hour after tea. Molly was brought up by the servants, who, together with the estate workers, became her friends;

'I was more at ease and more friendly with the maids and the farmworkers than I was with my parents.'

She and her siblings led a very isolated life, often left to roam the family's vast estates in County Kildare, and later their property in County Wexford.  Keane is very frank about her lack of education;

'I am probably the worst educated woman in the world'

She was taught in a haphazard manner by a series of unqualified governesses before being packed off to boarding school, which wasn't much better -

'As a result I don't think I had any understanding of literature until I was at least twenty five.'

And despite all the inherited wealth, the houses (or at least the children's parts of them) were freezing, the food inedible.

After the 1916 Rebellion the family's house was burned to the ground; she was horrified at the time, but says now;

'It wasn't a case of personal animosity - we were just unfortunate to be chosen as a target.' 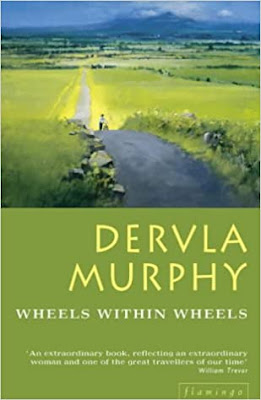 I first read Dervla Murphy's Wheels Within Wheels in my early twenties, when I and my Irish friend became such admirers of hers that we once drove round and round Lismore just to observe her walking down the road. My recollection (which may well be misty) of that book is that Dervla, an only child,  worshipped her parents; she certainly did not leave home until after their deaths. Speaking at the age of 54, however, says that although she did indeed love and admire them both, she had great difficulty in communicating with her father (the county librarian) and was overwhelmed and overshadowed by her charming, clever mother.

Dervla's mother was crippled by rheumatoid arthritis at a young age, but she retained her mental acuity; both parents discussed books, music and theology all the time, and were happy to include Dervla in their discussions. The three of them lived in a kind of poverty, in a dilapidated house with crumbling plaster and sagging floorboards, for 21 years, but Dervla had no notion of being poor;

'I had the huge, overgrown garden, and beyond that the river and the woods and the mountains'

In the summer holidays her beloved grandfather, an eccentric philosophy lecturer at University College, would visit from Dublin, bringing a suitcase stuffed with books from the shops on the quays. Dervla would ride off on her bike, find an secluded spot and lie there reading; she had few friends and lived in her imaginary worlds. At the age of ten she was given a bicycle and an atlas, both second hand, and resolved there and then to cycle to India. She had over twenty years to wait.

When she was sent to the local school she would only study the subjects that interested her, and had endless run-ins with the nuns. When she was sent to boarding school she loathed it so much that after 6 weeks she managed to get herself sent home with bronchitis, and although she later had a happier experience at a different boarding school, her education was intermittent. At the age of 14 she realised that her parents, who, after the war, had no paid help, could not cope; she decided to leave school for good and go home to look after them;

'It was really a cop-out for me, because if I had stayed on at school I would have failed gloriously in all my exams.'

'When Anew McMaster's travelling players...came to Lismore with Hamlet...I was so excited that I couldn't go home to bed. I had to cycle round the countryside for most of the night recovering from the performance.'

Dervla's father died in 1961, her mother in 1962. She was free, and the following year did indeed set off to cycle alone to India. The literary result was her first published book Full Tilt. She still lives in Lismore. 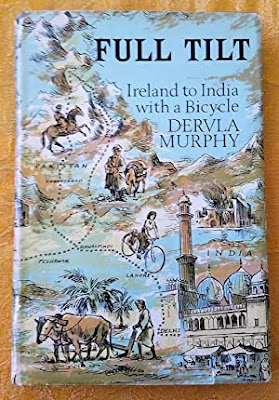 Every one of these writers' stories is fascinating. Joan Lingard describes growing up in a divided Belfast, where she was neither a Catholic nor a Protestant but a Christian Scientist. Her memories are of Orange Parades, the war, air raids, books, writing (when she had run out of books to read her mother, in exasperation, suggested she write some herself - so she did), exciting shopping trips to Dublin;

'Belfast was the city of dark for me at that time, whereas Dublin became the city of light.'

Returning home across the border, she and her mother concealed their purchases inside their coat linings to evade the customs officers. Before they left their hotel they would already have sewed Belfast shops' labels into their new clothes, and dusted them with talcum powder to make them look less new.

'That was the greatest trauma of my life. It has influenced my whole life.'

Two years later Joan returned to Edinburgh, the city of her birth, but;

'Belfast still means friendship to me.' 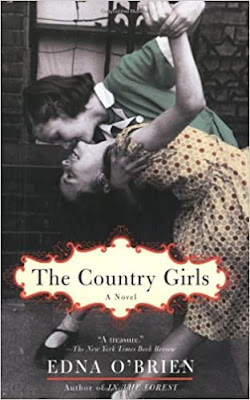 Edna O'Brien, meanwhile, speaks of her childhood without books (when someone gets hold of a copy of Rebecca, it is loaned out by the page;

'Unfortunately you would get page 84 and then page 103. As a result I did not grasp the story...for ages.')

her 'enclosed' village life, the all-pervasive influence of the church, her erratic education, and her excitement at finally moving to Dublin;

This is a fascinating and enlightening collection for, as Seamus Heany concludes;

'each (author) has something individual and persuasive to add to that great deposit of evidence which shows childhood to be the great forcing house of artistic talent.

A Portrait of the Artist as a Young Girl, edited by John Quinn, was published by Mandarin Paperbacks in association with Radio Telefis Eireann. 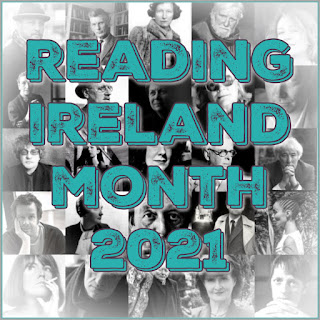 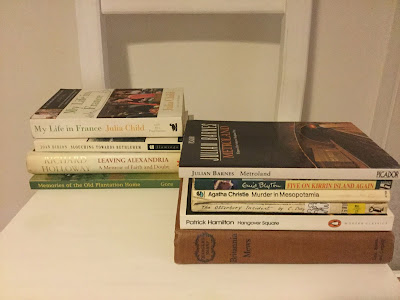 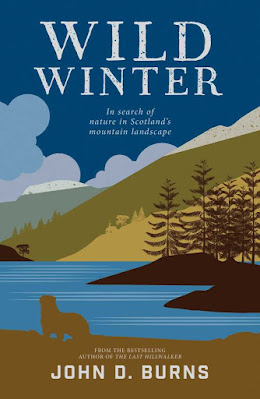 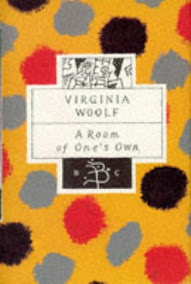