20 Books of Summer ends in three days, and there is no way I’m going to get through my remaining three books by Wednesday, so here are a few thoughts on the seventeen I have read. Of these some I loved, and unfortunately, this year, several I didn’t. At least the duds can now be removed from my shelves and taken to the charity shop.

For me these six were absolute standouts. 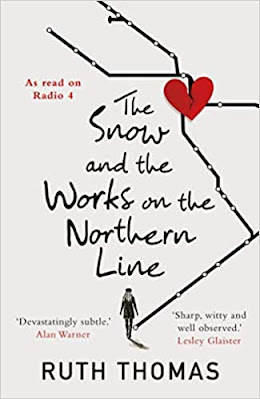 The Snow and the Works on the Northern Line by Ruth Thomas (reviewed here) was just wonderful. It had everything I most enjoy in a novel; sharp, realistic social observation, humour, pathos, wit, instantly recognisable locations and a most satisfying ending. Loved it. 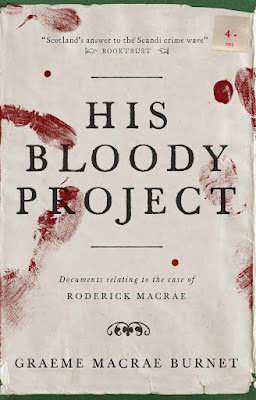 His Bloody Project by Graeme Macrae Burnet – who but Macrae Burnet could write such evocative prose, such an absorbing plot, and such subtle commentary on Scotland’s feudal system? We know at the outset how the story will end, but we are still left with as many questions as answers. Absolutely brilliant. 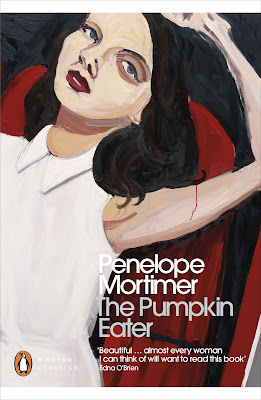 The Pumpkin Eater by Penelope Mortimer (reviewed here); one woman, many children, obnoxious men, and patriarchal values so entrenched that even the woman herself has bought into them, all wrapped up in a short but gripping study of the disintegration of that woman’s personality. Outstanding writing by a much-overlooked writer. 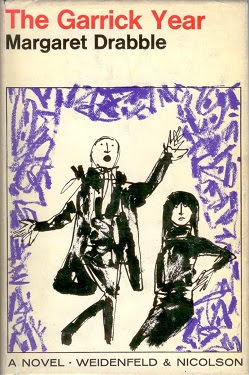 The Garrick Year by Margaret Drabble (reviewed here); another study of a 1960s middle-class wife and mother, but one who, unlike Mortimer’s Mrs Armitage, fights back. Lighter than The Pumpkin Eater, The Garrick Year ends on a more hopeful note, but whether that note is really hopeful, or perhaps just resignation in disguise, is left to the reader to decide. 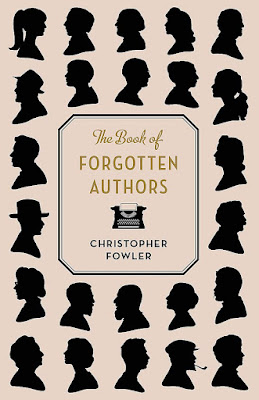 The Book of Forgotten Authors by Christopher Fowler (reviewed here). I loved this, and ended up with a long list of new authors to be investigated. Fowler writes with such wit, and has dug up so many interesting snippets about long lost (and in some cases, well lost…) writers, that the book is a joy to read in itself. Highly recommended. 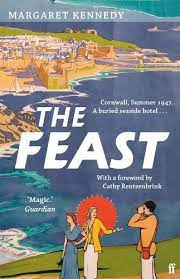 The Feast by Margaret Kennedy (reviewed here); I only read this because I found it in a charity shop and simultaneously read Jacqui Wine’s enthusiastic review (here). Serendipity. As with His Bloody Project, the reader knows at the outset that calamity will occur at the end – but here the question is not what will happen, but who will be saved, and who lost?  And even more importantly, why? The Feast is the story of one week at a run down hotel as its staff, owners and guests each deal with their own problems; it’s a fine evocation of life in 1940’s England, and a morality tale that manages never to be heavy-handed. Thank you Jacqui!

Gilead by Marilynne Robinson. I so wanted to like this book; it’s a great favourite with Simon of  Stuck in a Book and many others. To me, unfortunately, it was one long trudge. The parts about the American Civil War and the abolitionists were interesting, but the narrator’s endless harping on about the meaning of various bits of scripture had me longing to get to the last page, and for all the wrong reasons. Fundamentally I think I was just not an intelligent enough reader for the erudite Robinson.

Honest Doubt by Amanda Cross (reviewed here).  Cross (aka Professor Carolyn Heilbrun)’s Kate Fansler detective stories have accompanied me through life. Even today, maybe thirty or more years since I first read No Word From Winifred, I still think often of Kate’s wit, glamorous lifestyle, and feminist thoughts on women writers past and present. Like Heilbrun (I suspect) I would love to be Kate, a smart academic living with the perfect man in a penthouse on the Upper Side. She drinks, she smokes, she lets her mind wander in all directions. What a role model.

How sad I was, then, to find Heilbrun’s last Fansler book, Honest Doubt, to be so terribly lacking. Kate makes only a cameo appearance in a plot so ridiculous even she can’t save it. This book was intended to be an homage to a particular Agatha Christie novel – one which, although it’s often considered to be a Christie masterpiece, I’ve always thought pretty poor. I wish I had never read Honest Doubt, and I’m now going to banish it from my memory in order to preserve my ideas of both Kate and Heilbrun as the women I’d most like to have been.

Artistic Licence by Katie Fforde (reviewed here). I think my review says all I have to say about this book. 'Not one of Fforde’s best' is a bit of an understatement. Irritating heroine, annoying characters, nonsensical story, and far too much ‘pretend poverty’.

Nine Coaches Waiting by Mary Stewart (reviewed here); another disappointment from a usually reliable author. I love Stewart’s feisty heroines in Wildfire at Midnight and Madam, Will You Talk. Linda Martin, however, comes across as a pathetic nitwit, and her 'hero' as a violent self-obsessed bully. Such a shame, and should finally teach me to stop judging books by their covers.

Olive Kitteridge by Elizabeth Strout (reviewed here.) Like Gilead, this is a Pulitzer Prize winner. Together I think they have done an excellent job of dissuading me from reading anything else approved by the Pulitzer judges, ever. Dull, dull, dull and with a central character for whom I could feel no empathy whatsoever.

The Shape of Water by Andrea Camilleri (reviewed here.) This first book in the immensely popular Inspector Montalbano series left me confused, slightly bored, and more than a little concerned by the esteemed police detective’s highly questionable attitude to women.

I also read Village Affairs by Miss Read, From the Heart of Covington by Joan Medlicott, Aboard the Bulger by Ann Scott-Moncrieff (reviewed here) and The End of Summer by Rosamunde Pilcher (reviewed here), and before 31st August I will aim to finish Sally on the Rocks by Winifred Boggs. All enjoyable in their own way, so no regrets about any of these.

I've yet to get to Dara McAnulty's Diary of a Young Naturalist and Ross Macfarlane's Edward Kane and the Parlour Maid Murderer, and I've only just started my re-read (after many years) of Natalie Goldberg's Writing Down the Bones. I have every intention of getting them all read before Christmas.

20 Books of Summer is a good way to clear some books from your shelves. I’d probably have read my 2022 favourites at some point anyway, but I’m so glad this challenge pushed me in the direction of all six of them – especially The Snow and the Works on the Northern Line, whose promising title, one that sums up real life in London for so many of us, more than delivers. 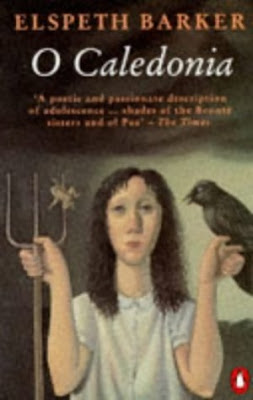 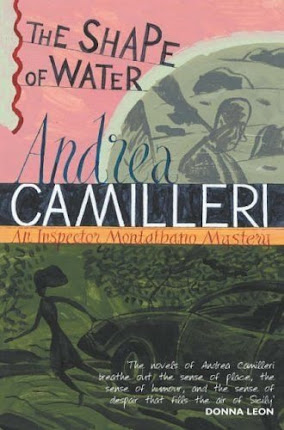